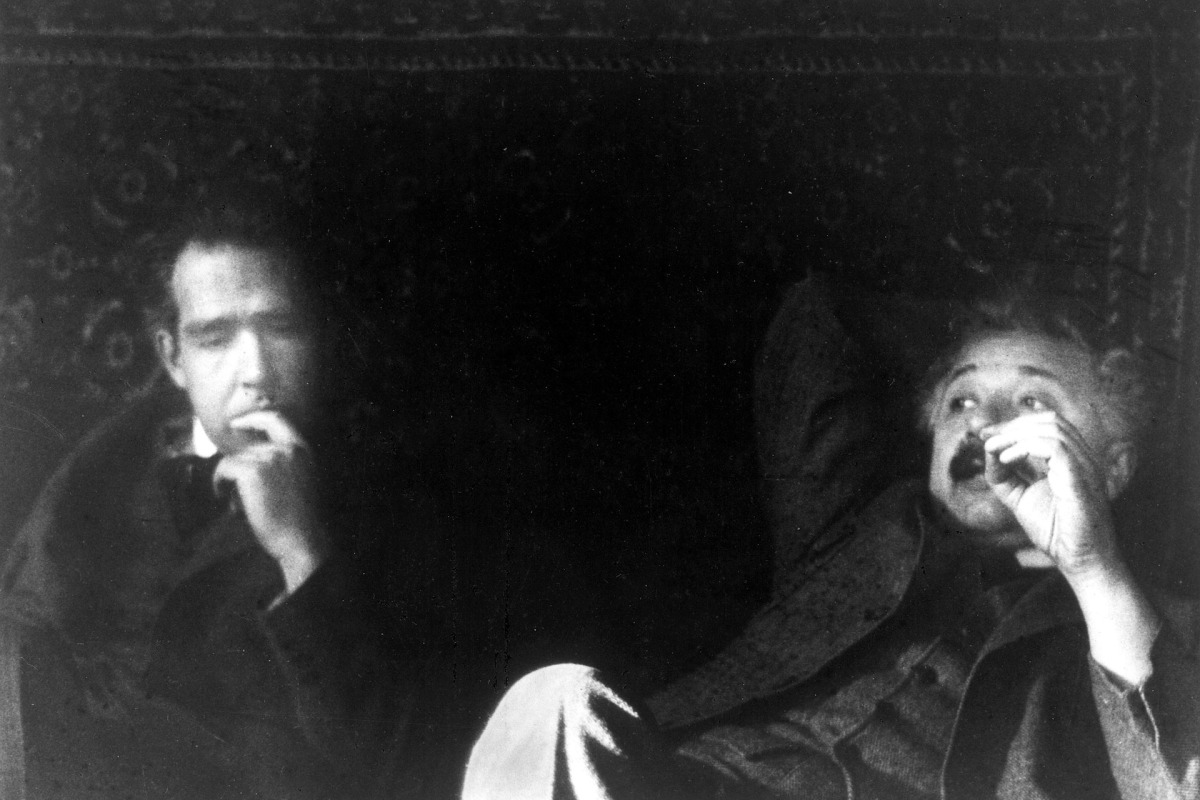 As I write this, it’s 4 am in the morning, and The Social Network is paused and put to the side for now. I paused it because it stirred an idea in me. Why do men achieve great things? Things like making Facebook.

The reason why they do it is that they want to get the girl, or that is what this particular Hollywood movie seems to suggest. And maybe it’s right; I don’t know.

Attracting a female is a tricky job for a male, but having an abundance of resources (current and future) is a sure way to get the attention of a woman — several women in fact. And maybe this is why we don’t see as many women change the world: They don’t have to.

But is this the only reason that men have become great through the ages? I’m not talking about what they believed was the reason they did what they did. I’m talking why they did it subconsciously. Was it all because Biology commanded it of them? “You see, if you become king of this land, the incredibly gorgeous woman over there will sleep with you. So do it, do it, fucking do it!”

The reason for the question is that I think I want to become one of these men but if I don’t have the secret — wishing to attract the fairer sex — then maybe my aim is doomed to falter.

But then again, even gay men seem to be kinder to those pretty girls than to those ugly guys*. So maybe our biological programming is too strong a force, and I should just close my eyes and let it lead on. “Do it, do it, fucking do it!”

*: Or at least, I think I’ve heard something like, but I’m not going to fact check my spontaneous late night ramble.