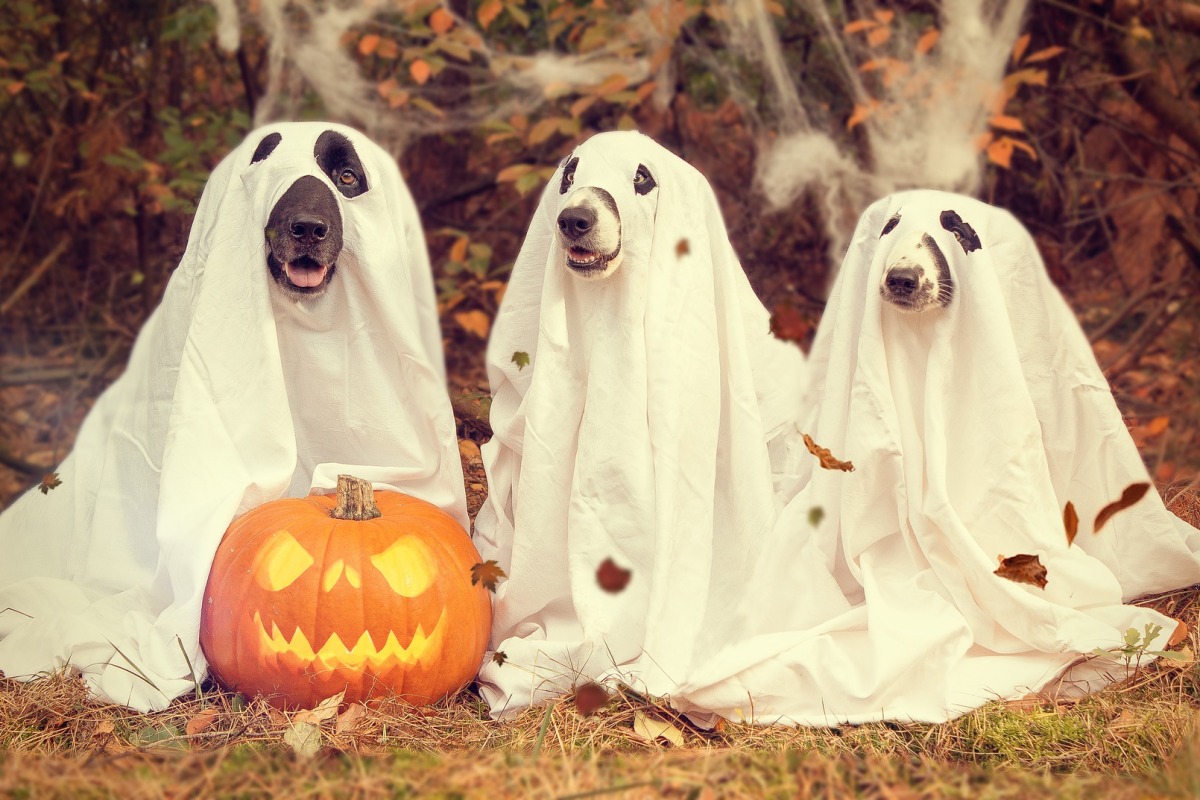 I don’t like Halloween. I think it’s gay. And I’m not talking about what I imagine is the “adult” version of it. People party and drink all year round, dressing up doesn’t really change anything. I mainly have a problem with going to your neighbors — that you ignore for the rest of the year — and demand candy from them.

As a kid, I never liked going to different households to ask for sweets. It felt wrong. It felt like begging. Of course, I didn’t do it that often. But I’m not sure why I did it at all. It could’ve been because of peer pressure. Or greed. Or both. Thankfully, those days are far behind me.

Now, as an adult, all I have to worry about is if someone comes to my door. Luckily, my doorbell has not rung yet. Or at least I haven’t heard it. However, at the end of every October, I fear — just a tiny bit — that I have to deal with the little monsters.

So, I don’t like Halloween. Although, I don’t hate it. And I do think the celebration has improved since the time of the Celts. However, I still think it’s a bit weird. But if people want to celebrate it, I don’t care. Just leave me out of it. And keep those spooky, scary skeletons away from me. 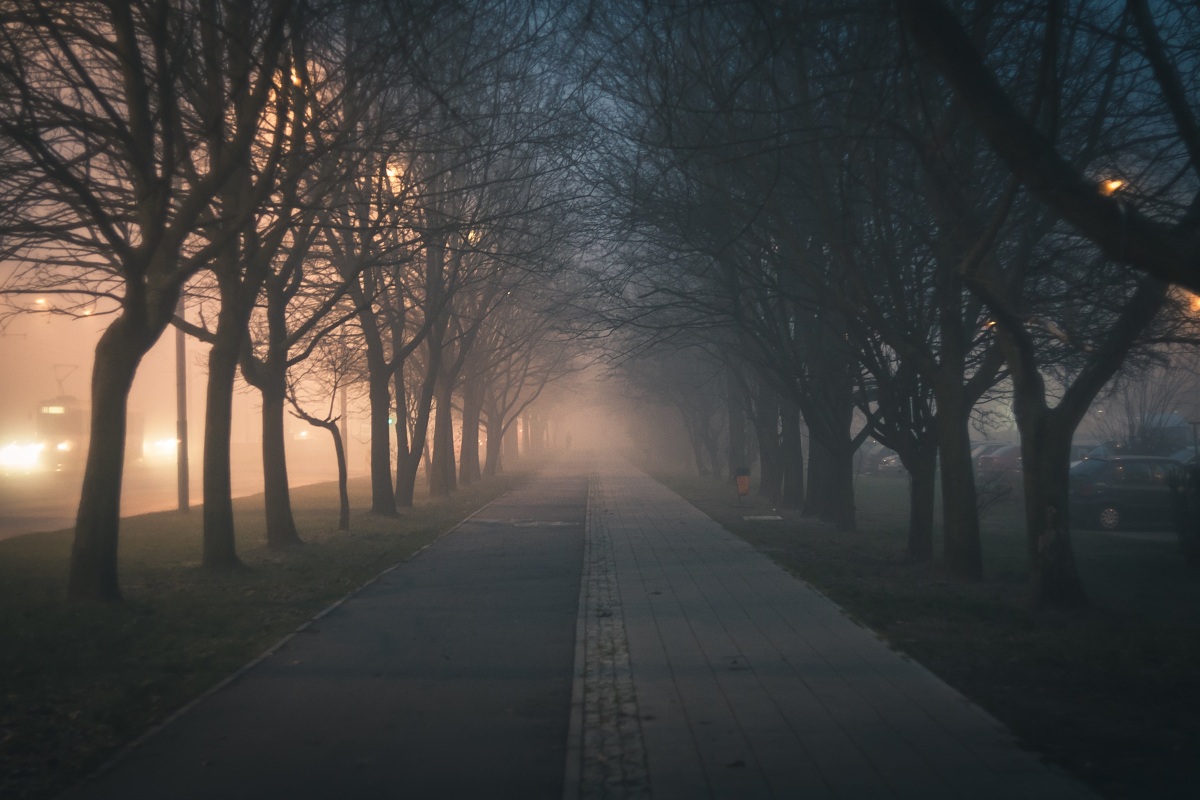 He didn’t look quite as I had imagined him. Nevertheless, I knew him. I kept walking. It’s not like I could outrun him. And besides, just in case it wasn’t him, I didn’t want to look silly.

My craving for sugar was the reason for me being outside so close to midnight. It was my, almost daily, walk of shame. Against my better judgment, I went to the store to get chocolate, candy, and salty snacks.

He had appeared to me on a relatively long stretch of my route that was as straight as an African border. First I thought he was just another human to ignore. But as we moved closer to each other, I became more confident that this was not the case.

Wasn’t I too young? Well, I wasn’t that young. I guess it was all the junk I had devoured during the last decade. Even though I had worried about, at the very least, getting diabetes, I hadn’t changed my habits that much.

We came closer and closer to each other. As we did so, it became increasingly harder to ignore him.

Why did I do it? The feeling of blissfulness was always short-lived, and a long period of self-loathing was an inevitability.

Now, he was extremely close to me. A couple more seconds and we would pass each other. I held my breath. It’s not him. It can’t be!

Our shoulders were aligned. He stopped me. And, without looking at me, said: “Not yet.”

That’s why he looked so weird. I wasn’t his main mission tonight.

He kept moving, leaving me frozen in place while reflecting. After some time I said out loud: “I have been a fool for far too long.”

I turned around and went home. The Grim Reaper was no longer visible to me.